When lawyers in Costa Rica talk about civil law, and they mention the word “jurisdiction,” you may think it´s the legal boundaries between states.  In reality, it´s more than that.  Etymologically, the term comes from the Latin term “Iuris Dicto” or “Ius Dicere.”  In layman´s terms, it translates to “the act of saying the law.”  Jurisdiction is a function by which an impartial judge resolves the legal matter brought by litigation, with a final resolution that produces “res judicata.”  It is the power and duty they have to administer justice, as per the sovereignty of the State.

With this definition, you will probably understand that Jurisdiction in, say, Miami, Florida, is a different one than in, say, California.   Even though the Federal Union links them, Judges and lawyers are bound to the laws of each sovereign state when they administer justice.  Hence, jurisdiction in Costa Rica is only one: the power that the judges have in this country to administer justice, per the Constitution of Costa Rica and its laws.

Lawyers are really talking about “branches of law.” 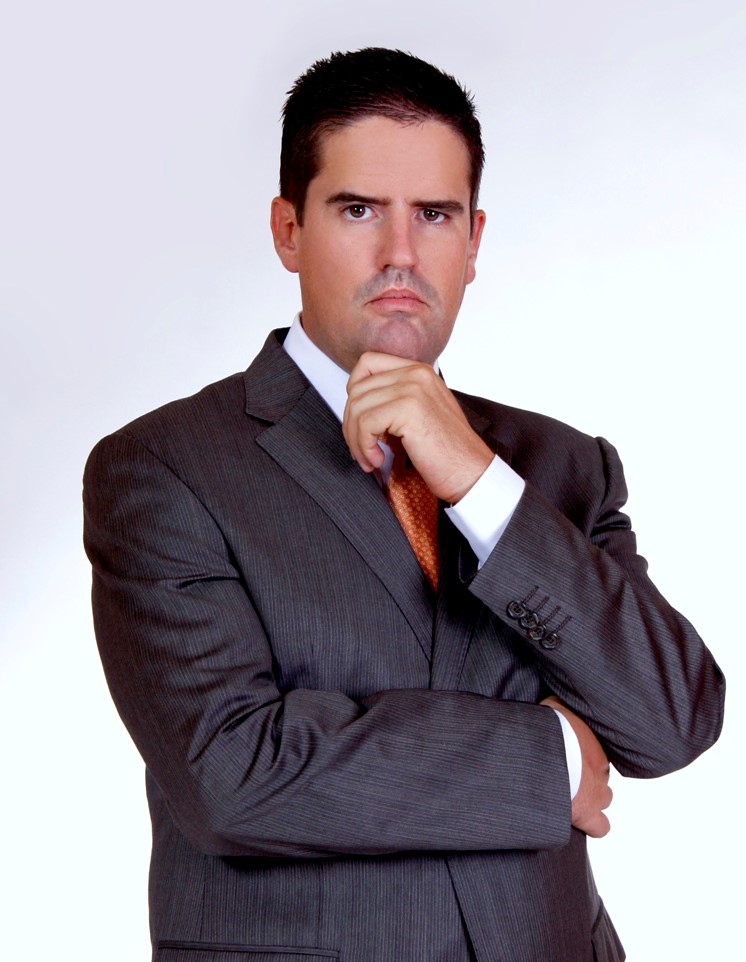 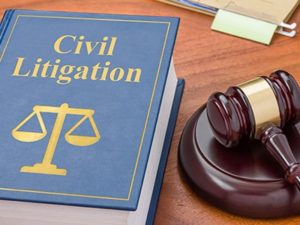 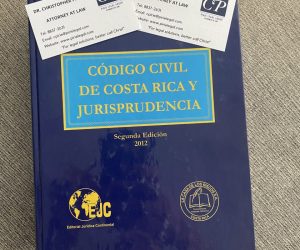 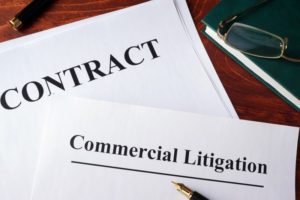 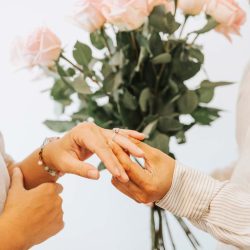 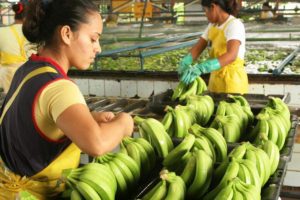 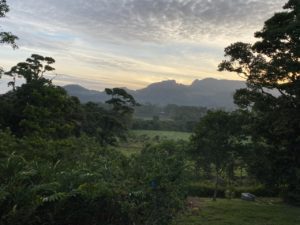 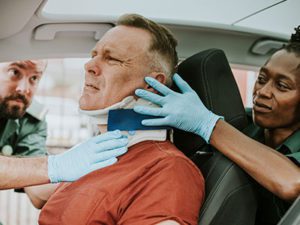 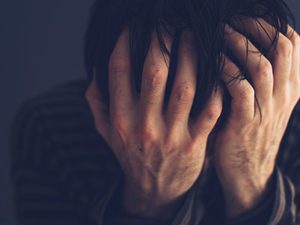 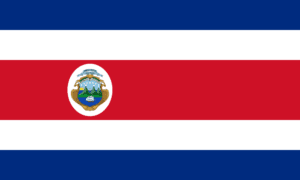 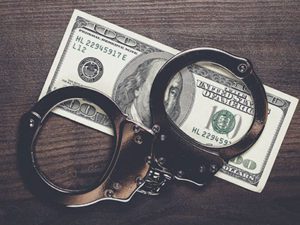 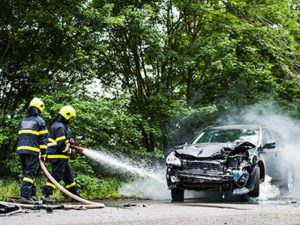 What You Need To Know

A little bit more on the subject:

Arbitrators are not Judges.  However, they do have jurisdiction over legal matters when an arbitral clause is stipulated in a contract.  In such instances, both parties have agreed to whisk the conflict out of the ordinary courts and into private arbitration.  The ruling given by the arbitrators is final, as they have jurisdiction.

It’s important to know that even though there are separate branches, they all intertwine.  For example, the Civil Procedures Code is used for family law procedures in Costa Rica, even though it was initially intended for other purposes.